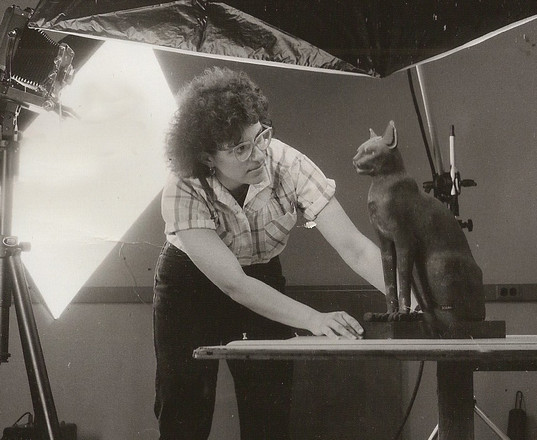 Born and raised in Chicago, Diane Alexander White has lived an urban existence that has refined her eye as a photographer. After receiving a Communications Design/Photography B.A. from The University of Illinois, Chicago, Diane served as a photographer at the Field Museum for 25 years. In addition to photographing natural history collections, Diane created three photography exhibits showcasing the extensive Native American collection of artifacts. The exhibits called, "With Patience and Good Will: The Art of the Arapaho," "Cheyenne Visions" and "Travels of the Crow: Journey of an Indian Nation", traveled to  museums and tribal lands of the Plains Indians. Funding was granted by NAGPRA, The Native American Graves Protection and Repatriation Act.

People photography has been a passion for Diane whether photographing an urban face in the crowd or creating images for corporate clients. She is currently scanning film images from the 1970's through 1990's of neighborhood festivals and parades for future exhibits illustrating Chicago's rich cultures. Photographs of The 1976 Gay Pride Parade and the infamous 1979 Disco Demolition rally have been published extensively in print and film. Photography continues to inspire Diane as she seeks that next illusive image.